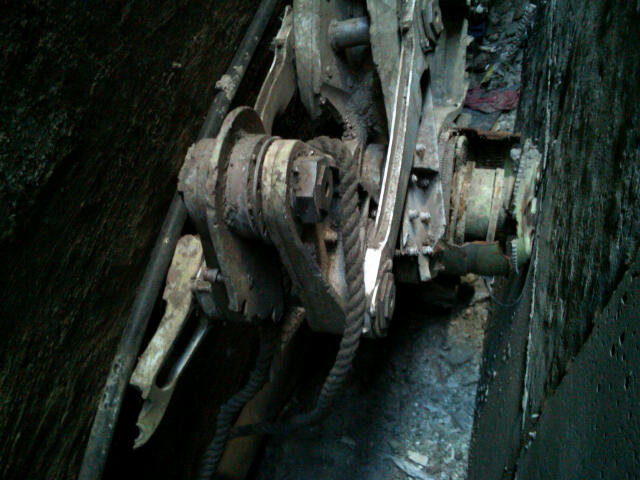 It is kind of creepy that a landing gear from the planes that crashed into the World Trade Center was found yesterday.

One of the things that I find very interesting about our society is how myths continue to be perpetuated. One of my favorite myths is the notion that the United States government should balance its budget “because” it is just like your household budget. Absolute craziness. There are almost no similarities between the federal budget and our household budget. I know of no household able to set its own interest rates. I know of no household that is able to print its own money. Yet, we perpetuate this myth.

Paul Krugman went into some detail about the austerity myth yesterday. The austerity fantasy goes something like this – we have been bad as a country, as a nation, as a world. We’ve overspent. Therefore, we must cut back on spending in order to fix the problem. Sure, this worldwide cutback will cause some significant pain, but we are promised that it is going to be worth it in the long run. Again, garbage. There’s no evidence that austerity will pay off in the long run. Instead, as Krugman points out, austerity is about hurting those who really had nothing to do with the overspending. Austerity is about prolonged unemployment. It is time for our government and other governments around the world to recognize that now is the time to spend money on infrastructure. Now is the time to hire millions of unemployed citizens to get our economies back on track.

You know, it was less than two years ago when Netflix simply fumbled the ball. Subscribers were leaving left and right. It was unclear whether Netflix was actually going to survive. It appears that Netflix has weathered the storm and is heading in the right direction. Now, you have to wonder about JC Penney’s and if they can right the ship.

Can somebody explain to me why Democrats agreed to pass a special bill which circumvented the sequester? This is simply astoundingly stupid.

Some residents still cannot get back into their homes (link may require a subscription) and may never be allowed to get into their homes in West, Texas. By the way, who is paying for the rebuilding?

Another Mississippi man has been arrested in the ricin letters.