Home » Cheney and Pelosi exchange a few words
Previous Next 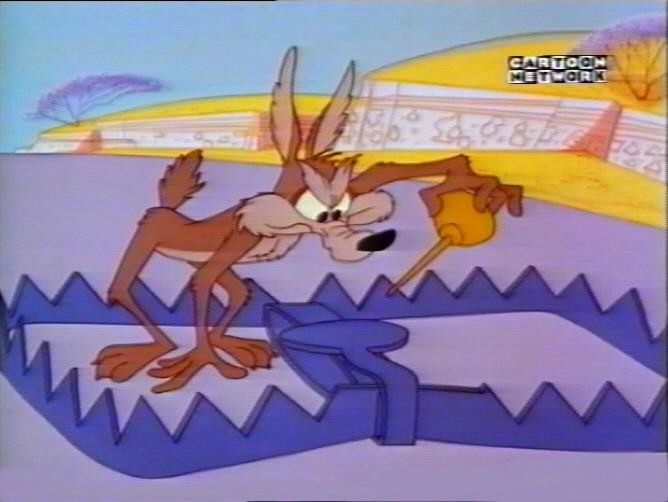 Vice President Cheney reminds me of the Coyote. He continues to do say things that are proven wrong. The Coyote in spite of failure after failure continues to try to catch the Road Runner.

Vice President Cheney refused to back down yesterday from his assertion that the Democratic approach to Iraq would “validate the al-Qaeda strategy,” as he continued a transpacific war of words with House Speaker Nancy Pelosi (D-Calif.).

Speaking with ABC News during a visit to Australia, the vice president addressed the criticism of Pelosi, who earlier this week said that Cheney’s remarks were “beneath the dignity of the debate we’re engaged in.” She also spoke with White House Chief of Staff Joshua B. Bolten to register her complaint.

“Al-Qaeda functions on the basis that they think they can break our will. That’s their fundamental underlying strategy: that if they can kill enough Americans or cause enough havoc, create enough chaos in Iraq, then we’ll quit and go home,” Cheney added. “And my statement was that if we adopt the Pelosi policy, that then we will validate the strategy of al-Qaeda. I said it, and I meant it.” (more…)

Crooks and Liars have an excellent piece on Cheney (with video) standing up and being 100% totally wrong again.