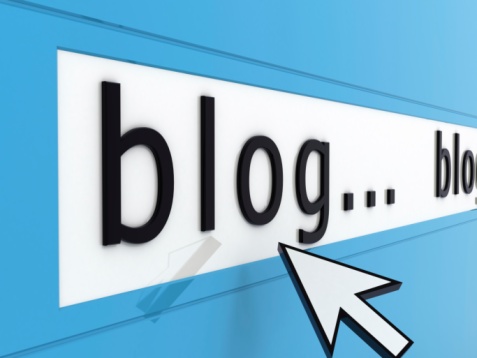 I got into this blogging thing around 2005, so I’ve been doing this for almost 10 years. In the early days, I struggled to get an audience. I remember getting very happy when I got 5 to 10 comments. Over the years, the wild, wild blogosphere has consolidated into a few, very popular political blogs. Most of us independent bloggers have decided to do other things – Facebook, Twitter, etc. Anyway, it was fairly common back in 2007, 2008 to get a random comment from a troll. No big deal. You can ignore it. You can delete it or you choose to comment on it. If you comment, you have to understand the risks and benefits. This brings me to a comment from Constructive Feedback who in his first real sentence states that j he’s a “Black Quasi-Socialist Progressive-Fundamentalist Racism Chasers.” It is nice to get an honest opinion from someone who has no idea who I am. 😉

NPR has a GREAT series on nursing injuries. The latest installment was about a nurse at my former hospital, Mission Hospital. This simply needs to be read or listened to. In my opinion, there is no better group of people on this planet than nurses. They need to be protected (and paid).

Obama had a GREAT interview on Vox, an on-line magazine/newspaper. Check it out. It is really, really good. Ezra Klein and several others got together to form Vox. They were going to better job at covering the news and explaining the news. There are some great graphs which accompany this interview. They actually explain what Obama is talking about. Think of them as reinforcing the facts.

Hey, did you know that Jeb Bush was interested in running for president? Damn! Who knew? Well, he gave a foreign policy speech which said…nothing. Are you surprised? If he would have given a bold speech, then he would have been attacked by everyone else who is running for president. So, he gave a luke-warm piece of Republican spin that really has no substance. BTW, did you know that ISIS was Obama’s fault and Bush supports the US spreading liberty in the world? Where have we heard that phrase – spreading liberty….