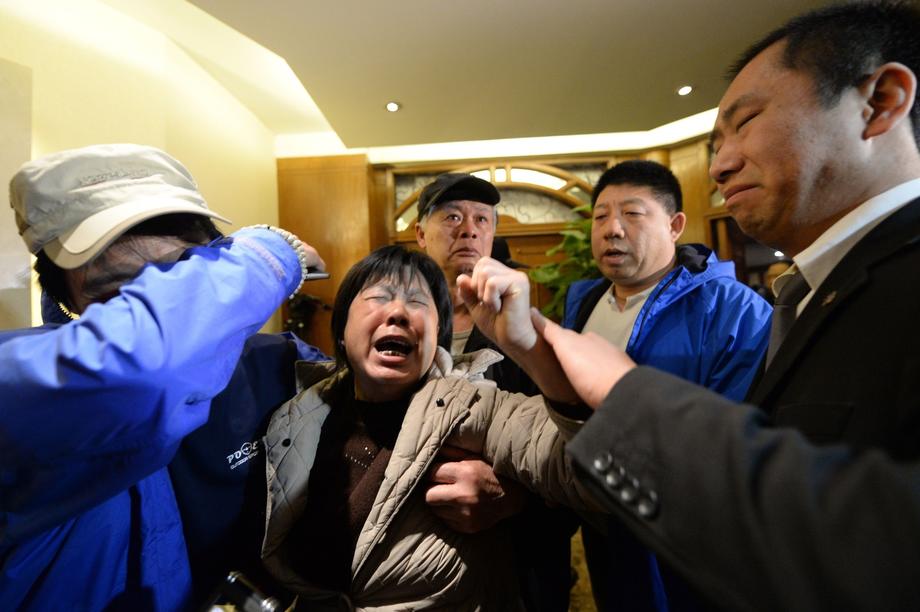 I’m sorry, but I have a significant problem with all of the media coverage of this missing Malaysia airliner. It would be different if we actually had some information or news. Unfortunately, we haven’t had any new information in over two weeks. It was over two weeks ago that we learned this airliner was missing. Currently, that’s all we know. We have people who have seen debris here and seen debris there … so far, the debris has turned out to be nothing. We have wild speculation that the Chinese government has somehow done something nefarious. Maybe they have. I don’t know. All I know is the ratio of speculation to the facts is way too high for me to follow the story with any bit of intellectual curiosity. This is a tragedy. In this great big world of ours there are millions of tragedies which happen every day. Maybe the problem is our 24/7 news cycle. Maybe the problem is that we have instant answers with smart phones and Google now. CNN, a company which has made a living over the last 30 years of jumping from one disaster to another, seems to be leading the charge of wild speculation. 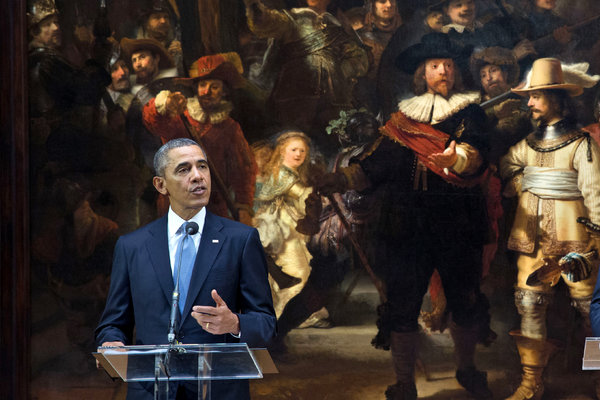 The tug-of-war between the United States, the EU and Russia continues. The G7 met yesterday and voted to exclude Russia from future meetings. The G8 was planning on meeting in Sochi, Russia later on this year, but this meeting has been canceled. It appears that the G7 will continue to put financial pressure on Russia. Investors and their money may be leaving Russia.

Rick Warren, the pastor of Saddleback Church and the author of several best-selling religious books decided to write a piece for the Washington Post on contraception. Of course, the Supreme Court is now deliberating over the Affordable Care Act and the contraception mandate. I would like to take just a second to look at the first several paragraphs of his op-ed. Pastor Warren opens with a flurry of questions – “Does our Constitution guarantee freedom of religion, or does it merely allow a more limited freedom to worship? The difference is profound. Worship is an event. Religion is a way of life.” Anybody who studies the Constitution knows that there are no freedoms guaranteed in the Constitution which are absolute. All of our freedoms have some limits. The classic example is freedom of speech. We simply can’t say anything, anywhere, at any time. For example, you can’t yell “Fire!” in a crowded theater if the theater is in fact not on fire. Specifically, this could cause undue injury to other theatergoers.

Pastor Warren goes on to say, “Specifically, does the First Amendment guarantee believers of all faiths the freedom to practice their ethics, educate their children and operate family businesses based on their religious beliefs, moral convictions and freedom of conscience?” The simple answer is no. The problem is that we have thousands of different religions which are practiced in the United States. Some of these religions would be classified as mainstream and others are clearly out of the mainstream. We know that 50 or 60 years ago Christians in the United States believed that the Bible told them that blacks were inferior. Many whites found biblical justification for Jim Crow laws. Their written business practices included discrimination. Was this okay? Should this have never been challenged? In the United States we set up a business environment in which customers and businesses have some rights. We set up the environment to optimize the flow of capital. If you want to operate a business in the United States there is a set of secular laws which need to be followed. If we want to set up a system of chaos, let every business set up its own set of rules concerning how it treats customers. Reimburse creditors based on their religious beliefs. Capital will grind to a halt. Yes, we do have the individual freedom of religion, but we do not have any type of corporate freedom of religion. Corporations are not people. Corporations do not have religious beliefs. Corporations are nothing more than pieces of paper. Contractual relationships. I know that Rick Warren is going to bat for Hobby Lobby. This is the wrong fight for the wrong reason. The freedom in this fight is of the individual. I, as an American citizen, should be able to decide what kind of healthcare I get. Do I want contraception or not? The decision should not be up to my employer.

This week, the Supreme Court hears oral argument in two cases asking whether for-profit business corporations have religious liberty rights. Hobby Lobby, a group of craft stores with 13,000 employees, and Conestoga Wood, a small Mennonite furniture maker, want to be free of the Obamacare requirement that employer-provided health insurance plans need to provide certain forms of birth control. They argue that their religious convictions prohibit them from covering such items. Religious institutions, reproductive-rights advocates, and others have sparred over the conflicting rights claims, but one important part of the conversation has been missing almost completely: Why are American employers deciding the contents of our personal health insurance plans?

It didn’t have to be this way. Yet for decades we have allowed our employers virtually unfettered freedom to make all health coverage decisions—not just those related to contraceptives—on behalf of employees and, in many instances, their family members. Why? Isn’t it time to rethink how we got to this place and whether we should do something about it?

Americans often fail to notice that a striking imbalance exists in health insurance purchasing: Although health insurance belongs to the employee, the employer gets to decide what that insurance will cover and under what terms. While contraceptives are the current lightning rod for controversy between employers and employees, tensions have emerged over the years around a whole range of health services, including treatments for autism spectrum disorder, in vitro fertilization, and bariatric surgery. (more…)