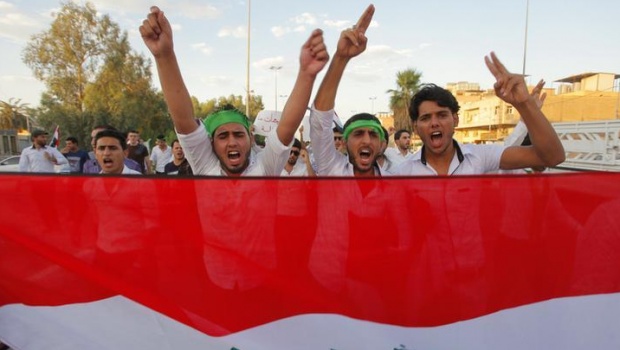 Over the last several days we’ve heard a number of “experts” tell us about the conditions on the ground in Iraq. As you recall, in Iraq we have Kurds, Shiites and Sunnis. These three ethnic factions were held together by fear, torture and intimidation. In our infinite wisdom, we killed the one thing that was holding all of this together – Saddam Hussein.

Back in 2007, we had The Surge. Basically, the surge was an effort to control the ethnic violence and prevent a civil war in Iraq. What happened in essence is that we separated the Kurds from the Shiites and from the Sunnis. This brought some relative calm to an extremely chaotic situation.

Now, it is seven years later. We’re trying to withdraw from Iraq. The Sunnis and Shiites have some unresolved business which is causing a major uptick in violence. Conservatives are calling for military intervention. Who is surprised? Sooner or later we have to leave. How much more money do you want to spend in Iraq? My answer is none.